“We send fruit to Italy daily and have, for now, not been affected by the situation”

“This pear season is characterized by several things – excellent quality, shelf-life, consumption quality, and the Conference pear’s Brix level. In January, we usually see somewhat firmer price formation. Good prices are paid for Class II pears too,» says Marc Evrard of the Belgische Fruitveiling, a Belgian growers cooperative. “We are currently seeing some imported fruit from the Southern Hemisphere coming onto the market.»

«That means certain German and Eastern European buyers are switching to fruit from Argentina, Chile, or South Africa. The price level for Class I, as well as Extra pears, however, remains good. There is some pressure on the prices of Class II pears. But that could be considered a correction on January’s high prices. The season is, generally, going very well.» 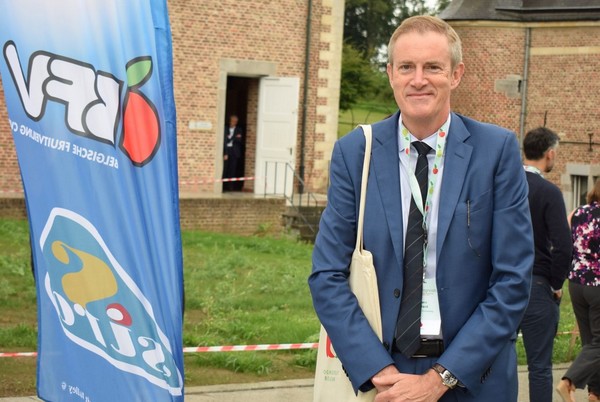 Evrard is also enthusiastic about the apple season. “The industry apple market has an acceptable base price. As a result, prices are between 20 and 25% higher than last year. We have noticed that the Jonagold variety is performing well. In Belgium, Golden apples have gained value in recent years again.»

«Boskoop apples are very popular this year too. There are some nice batches of eating apples. However, there are some batches on the market that are of poorer quality. This has resulted in varying prices forming. But, a good-quality apple is certainly getting the appreciation it deserves this year.»

“The coronavirus is causing unrest and uncertainty among people. This anxiety is being fuelled, mainly bu the media. It seems as if people thrive on pessimism. They tend to ignore all the positive reporting,» says Marc. The overall demand for fruit is better than expected. It is even better than it was at the same time a year ago. There are some logistical challenges, but these are a side effect of the situation.»

«We see that people are buying less fruit at market, but more at the supermarket. That is a shift, not a decline. Regional sales are going well, as are sales to our neighboring countries and other destinations. We send fruit to Italy every day. The situation might change, but it has been great until now. The message is to stay calm,» concludes Marc. 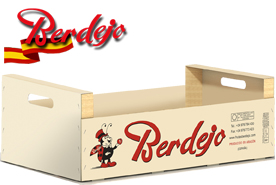